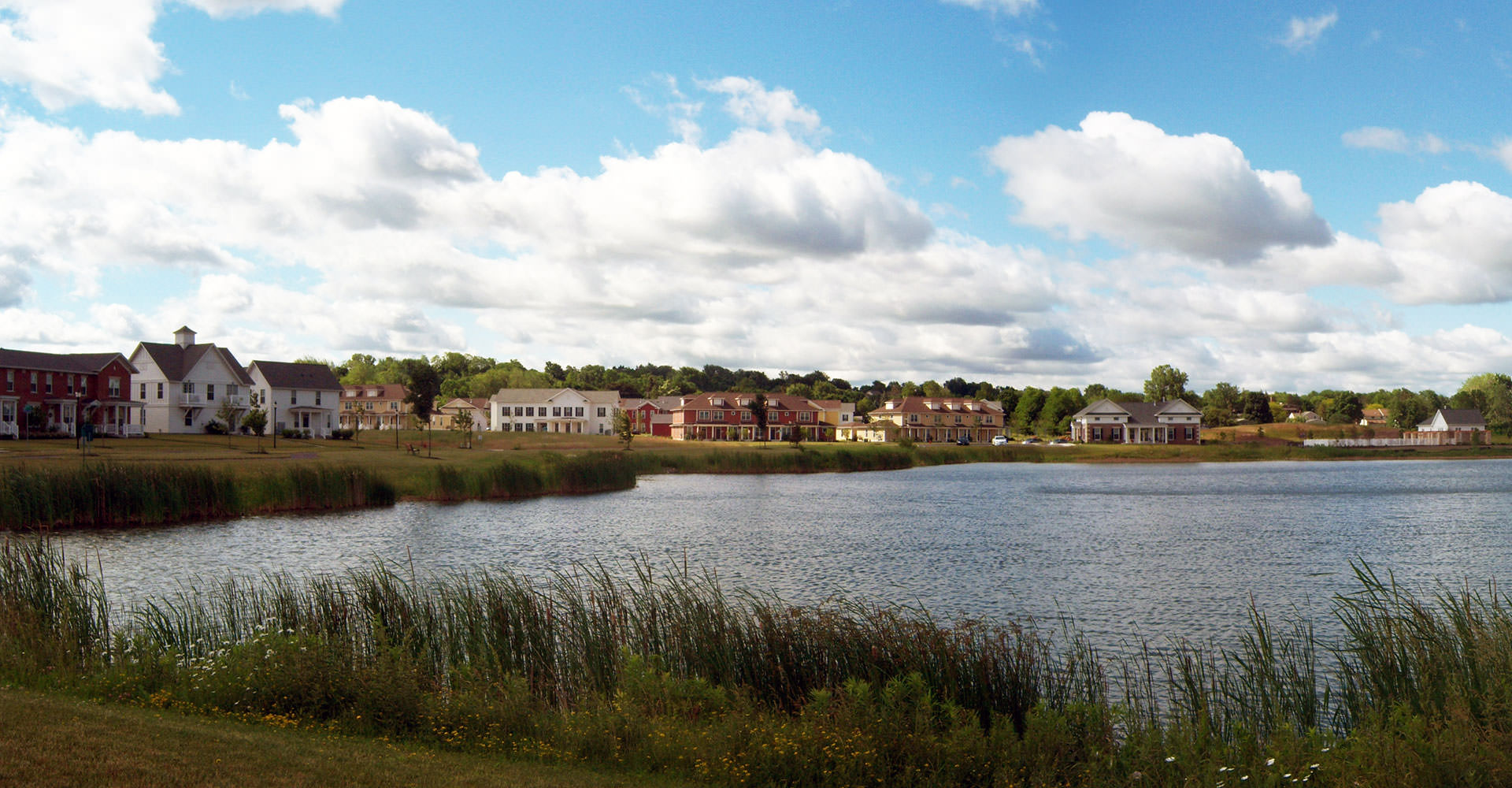 If you live at Erie Station Village, you know there’s a lot to love about Henrietta. But how much do you know about its history? We’ve assembled some interesting, quirky, and fun historical facts that will give you an even bigger appreciation for the place we call home.

The first residents of what became Henrietta were the Native Americans of the Seneca Nation. They were one of six tribes that made up the Haudenosaunee (hoe-dee-no-SHOW-nee) Confederacy. If you’ve ever visited Brighton Town Park on Westfall Road, you may have noticed the road that runs through the park is called Haudenosaunee Trail.

By the late 1700s, the area that would become Henrietta was under the jurisdiction of Pittsford. Residents in the area felt they weren’t fairly represented and seceded from Pittsford in 1818 to form the Town of Henrietta. For perspective, that’s the same year that Illinois became the 21st state in the U.S., Frederick Douglas was born, and Mary Shelley’s Frankenstein was published.

Origins of the Name

The name of “Henrietta” was chosen in honor of Henrietta Laura Pulteney, Countess of Bath. Her British father, Sir William Pulteney, invested heavily in land in the new world. In 1788, he purchased over 1 million acres running from Lake Ontario to the Pennsylvania boarder which he then sold to settlers for development.

If you’ve ever visited Tinker Park on Caulkins Road, you’ve seen one of the oldest surviving homes in the Town. The Tinker Farmstead was built in 1828 by James Tinker and is made of cobblestones cleared from the fields of his 200-acre farm. Five generations of Tinkers lived in the home, until 1991 when it was transferred to the Town of Henrietta.

From the end of World War II to the building of the New York State Thruway in the early 1950’s, the population of Henrietta exploded from 3,000 to 14,000. Growth was further fueled in 1968 when the Rochester Institute of Technology moved from its downtown location to Henrietta. As of the 2020 census, the Town has just over 47,000 residents.

If you’d like to dig deeper into the Town’s history, New York Heritage has an amazing, digitized collection of photos, postcards, and individual resident histories that can be accessed for free online. One of the gems of the collection is a diary kept by resident Mary Kirby, whose father established one of the first stores in Henrietta. She began the diary in 1856 at the age of 15 and you can read the actual entries in her handwriting all the way to 1862. Visit the full collection here.